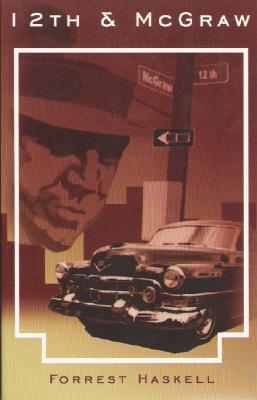 It was said by some that knew us that my fathers personality and mine were so intertwined that when we met face to face there were really six people present. Each of us as he saw himself, each man as the other person saw him, and each man as he really was. This theme is the thread that runs through this story and binds it together. It is the story of a constant struggle for a young man coming of age, immersed in the rackets and at the same time trying to determine which personality was his and his alone. Simultaneously his father was coping with the same problem of multiple personalities. The fact that Forrest Sr. was born into near poverty and in a somewhat abusive family, gave him a tremendous thirst for wealth. In his quest for riches, he lets nothing or no one stand in his way, even getting involved in the rackets in the 1940s in Detroit Michigan. Along the way in his quest for gold, he encountered many weird and unusual characters, some of whom he hired to help run his racketeering operations. He also managed to meet a happily married woman and completely scramble her life to the extent that she bore him children while still married to another person.