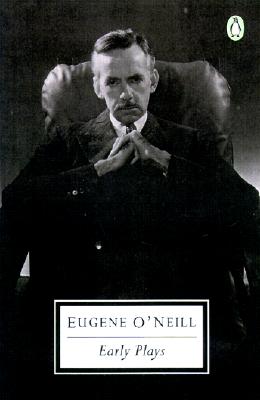 This volume brings to readers a selection of Eugene O'Neill's early work, written between 1914 and 1921 and produced for the stage between 1916 and 1922. Included here are: seven one-act plays, The Moon of the Caribbees, Bound East for Cardiff, In the Zone, The Long Voyage Home, Ile, Where the Cross Is Made, and The Rope; and five full-length plays, Beyond the Horizon, The Straw, Anna Christie, and the classics The Emperor Jones and The Hairy Ape. The majority of the plays are heavily influenced by German expressionism-Freud, Nietzsche, Strindberg, and the radical leftist politics in which O'Neill was involved during his youth. Included in this unique collection is the little known and highly autobiographical play, The Straw, which draws on O'Neill's confinement in the Gaylord Farm Sanatorium.